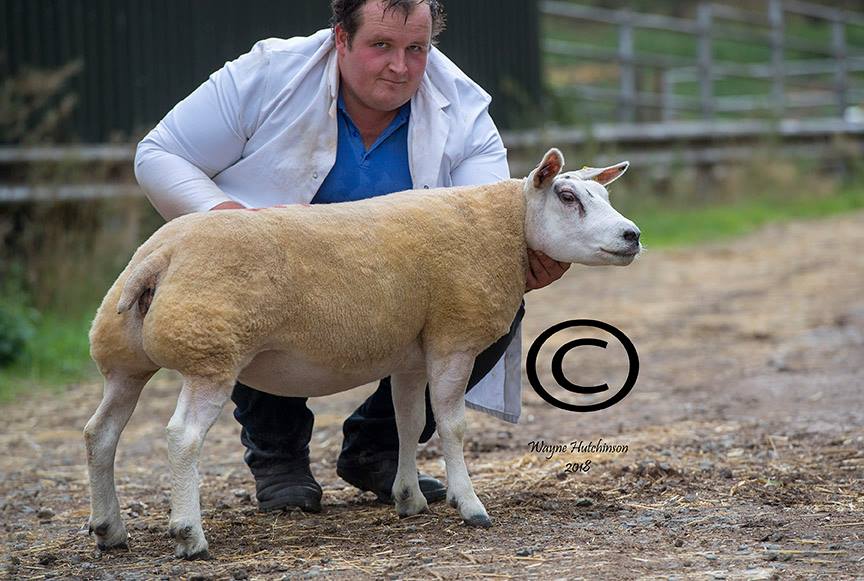 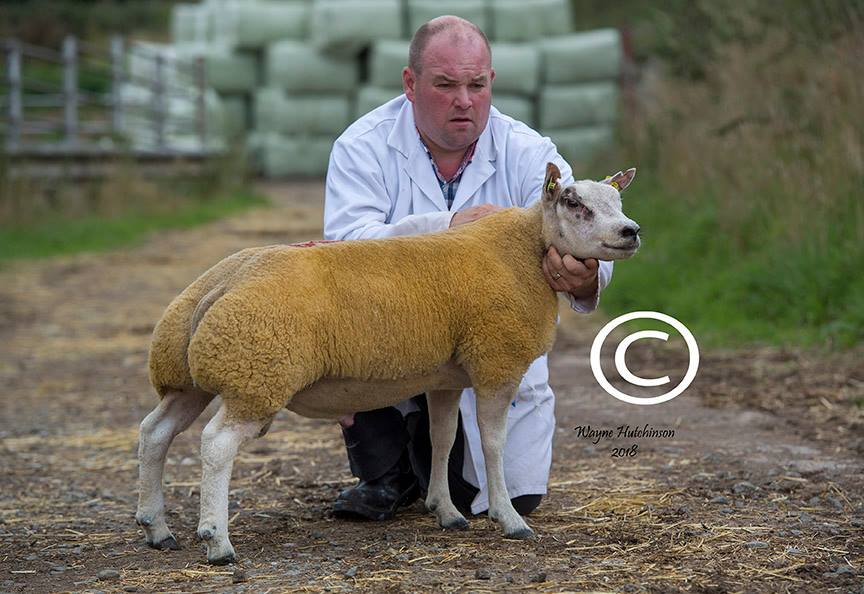 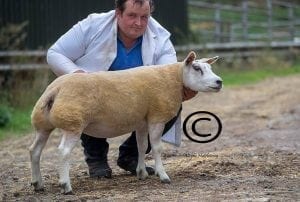 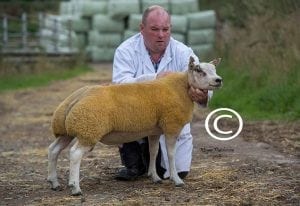 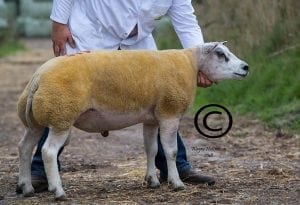 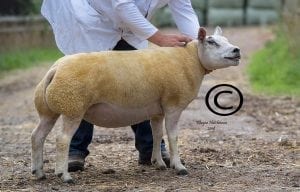 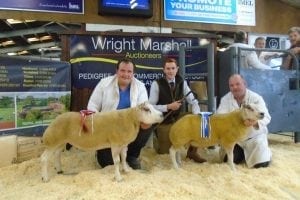 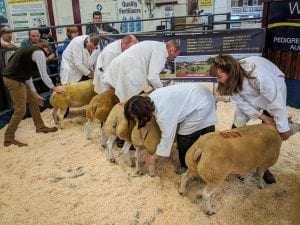 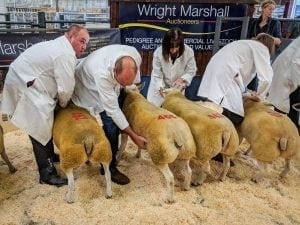 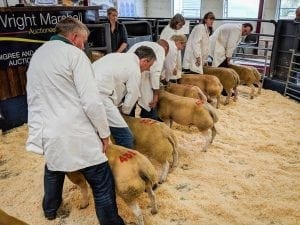 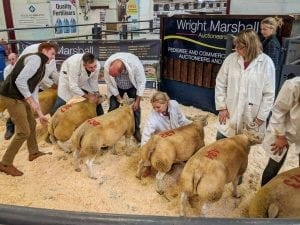 Auctioneers Wright Marshall were delighted to welcome back Beltex sheep breeders to Beeston Castle Auction for the Annual Summer Show and Sale of Pedigree Male and Female Sheep last Thursday, in conjunction with their weekly sale of Prime, Store and Breeding Sheep.

The pre-sale Show was judged by Dafydd Owen of the Smartass Flock, North Wales, and it was his Supreme Champion a March 2017 born Shearling Gimmer from Paul Tippetts who topped the day’s trade at 950 guineas.  Hackney Chick is a daughter of Kingledores Braveheart, out of a homebred ewe by Corra Rambo, and she went home to Totnes, Devon with Richard Bond.  Best of the Gimmers from the Kingledores Flock of Richard Wood, Ciara, a daughter of Glantre Armani out of a homebred ewe by the imported ram Viagrow, was purchased over the telephone for 700 guineas by Michael Owen, buying back his bloodlines.

A super pen of Shearling Rams from the Southern Acres and Sian’s Flocks of Messrs L and S E Hewitt attracted a lot of attention.  Their trade peaked at 850 guineas for Sian’s Celtic Endurance, a son of the successfully shown Tywi Amazing Ass, and out of a ewe by Bishops Nijinsky, who travelled across to Colwyn Bay with T H Davies.  Leading the Southern Acres contingent was Cobalt, a February 2017 born triplet by Smartass Afrojack, out of a homebred ewe by Buckles Newt who had been Female Champion at the Royal Welsh in 2012, making 650 guineas to David Thelwell, Wem.  Both the Ram Lamb and Ewe Lamb sections were headed by entries from the Beachy Flock of John Barclay, Ayrshire.  Beachy Dynamite Jack, a substitute entry sired by Smartass Carbon, out of a homebred ewe by Horseclose Pimms O’clock, made 600 guineas to S H Stott, Rishworth, West Yorkshire, who was back in again, also at 600 guineas, for the leading Ewe Lamb Beachy Deep Pacific, a Kingledores Battleaxe daughter, out of the great ewe Beachy Tooty Fruity, who was sired by Kingledores Rascal.