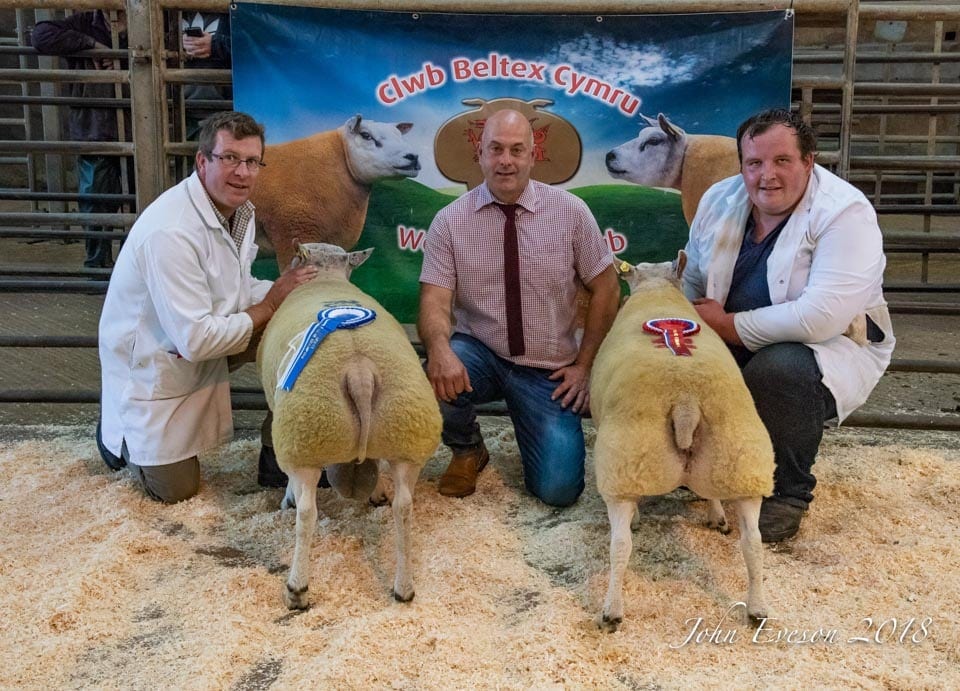 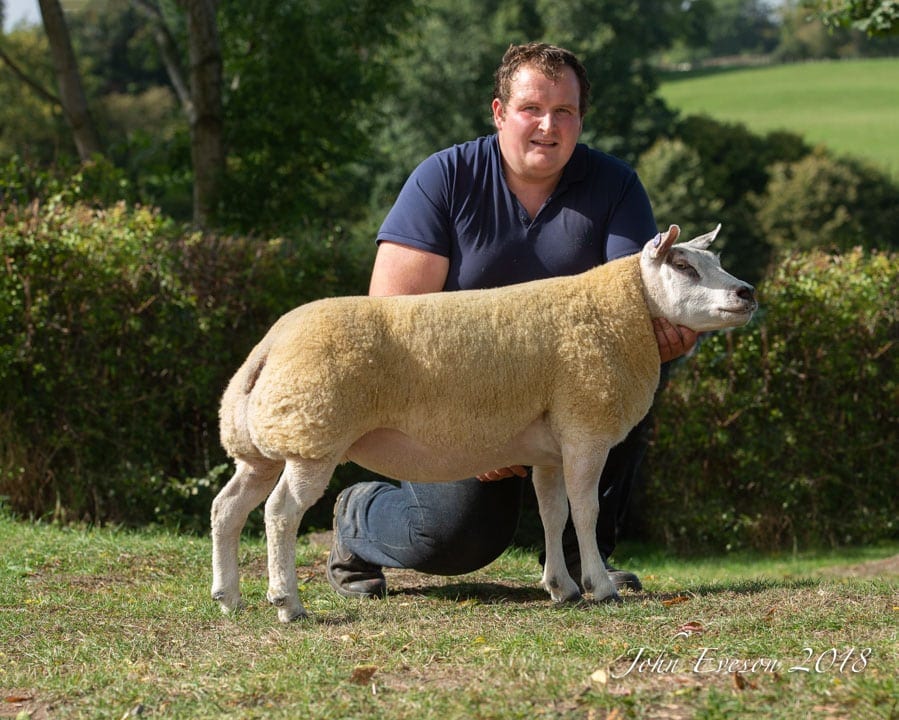 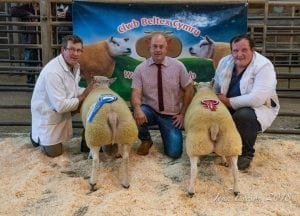 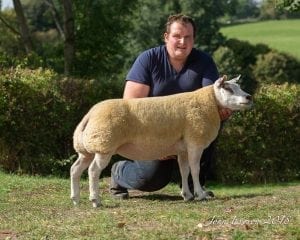 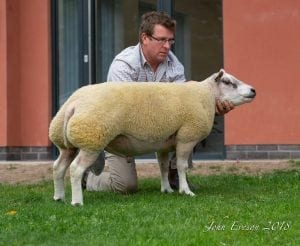 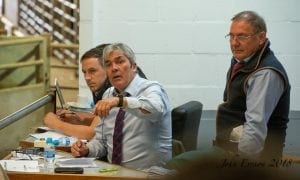 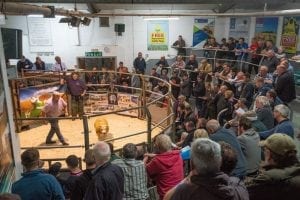 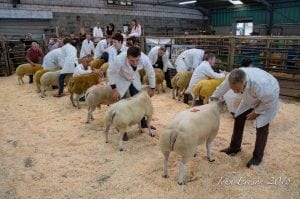 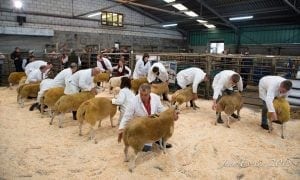 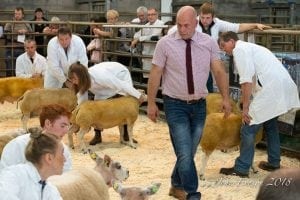 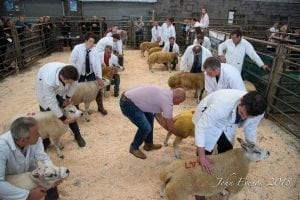 Beltex breeders saw a top price of 1400gns at Ruthin, with this price paid for Paul Tippett’s Wilodge Charity.

This gimmer by Kingledores Braveheart is out of an imported dam and sold to C R Parry, Beaumaris.

Next best at 1100gns was David Thornley’s shearling ram, Dooley Casey, an ET bred son of Scooby Doo out of a dam by Daaf. He was bought b H L Griffiths, Ty Isa.

Close behind were a pair at 1000gns, with the first being Michael Owens’ Glantre Class Act, an Ardstewart Aragon son out of a dam by Woodies Scooby Doo, with this one taken by G Roberts, Capel Curig.

The second at this money was Dylan Davies’ shearling tup Tryman Connor, a Mortons Thunderbolt son out of a Wern Senator-sired dam. He went home with E J Ashley, Oswestry.

And two then sold at 720gns. First to make this money was Glan-Y-Mor Cake, a gimmer from Matthew Jones. This Glan-Y-Mor Sam daughter is out of a dam by Beachy Pefection and was the pick of J T Rowlands, Mnydd Adda.

And the same vendor-buyer combination was also responsible for the other at this price, Glan-Y-Mor Cassandra, a Matt’s Wild Son daughter out of Woodies Why Not.