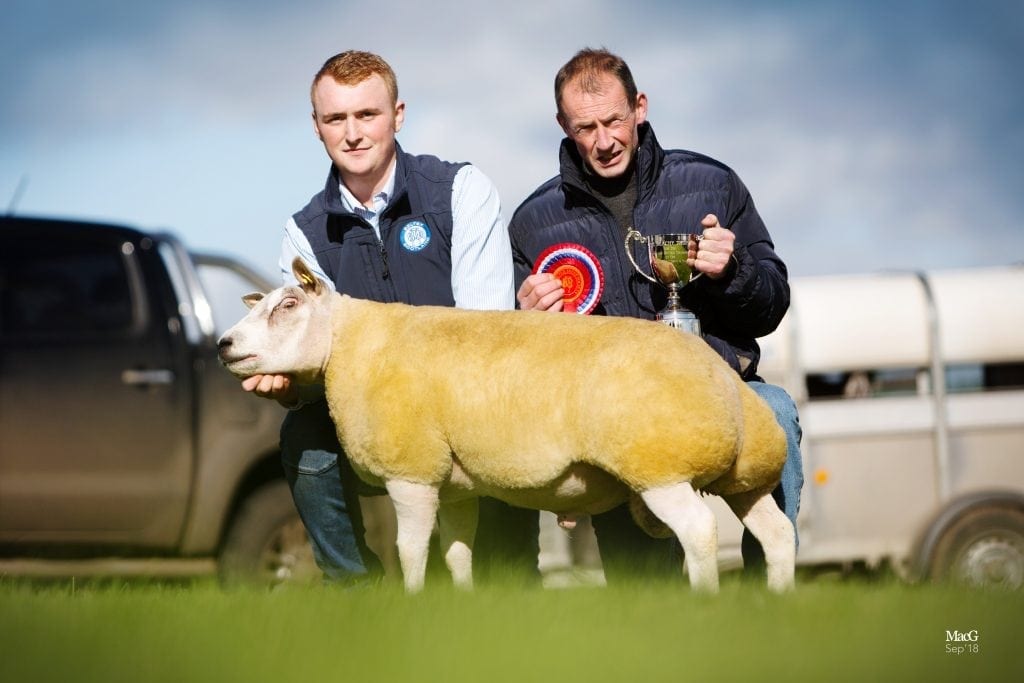 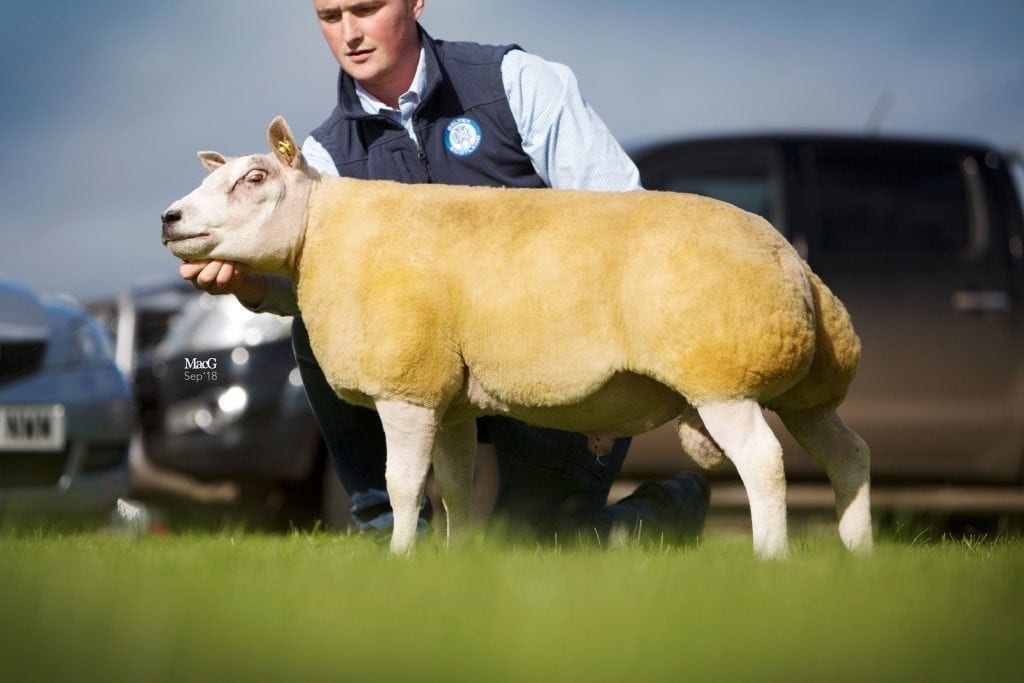 A shearling tup from Alasdair MacLean’s Tiree flock topped the Beltex Scotland club sale held at United Auctions Stirling which saw all the tups forward heading for new homes. The sale topper, from the flock based at Heylipol Farm, Tiree, was Tiree Coco, a Gregor’s Brutus son out of Morton’s Ruby and sold at 1200 gns to W & E Stevenson, Coilavoulin, Pitlochry.  Ian Campbell, Meikle Seggie, Kinross, who judged the show, chose as champion Morton’s Chico-time, a Morton’s Buzz Lightyear son out of Morton’s Alice. He backed up his choice by forking our 800gns for his champion which came from Andrew Morton, Lochend, Denny. 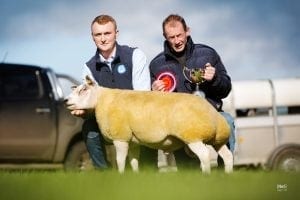 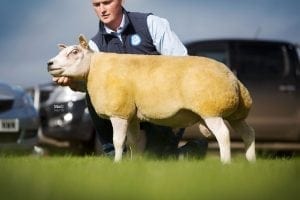 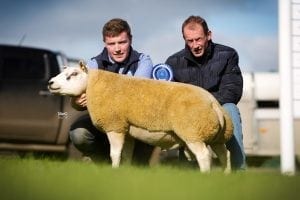 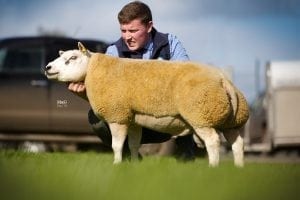 
Back to Previous Years...