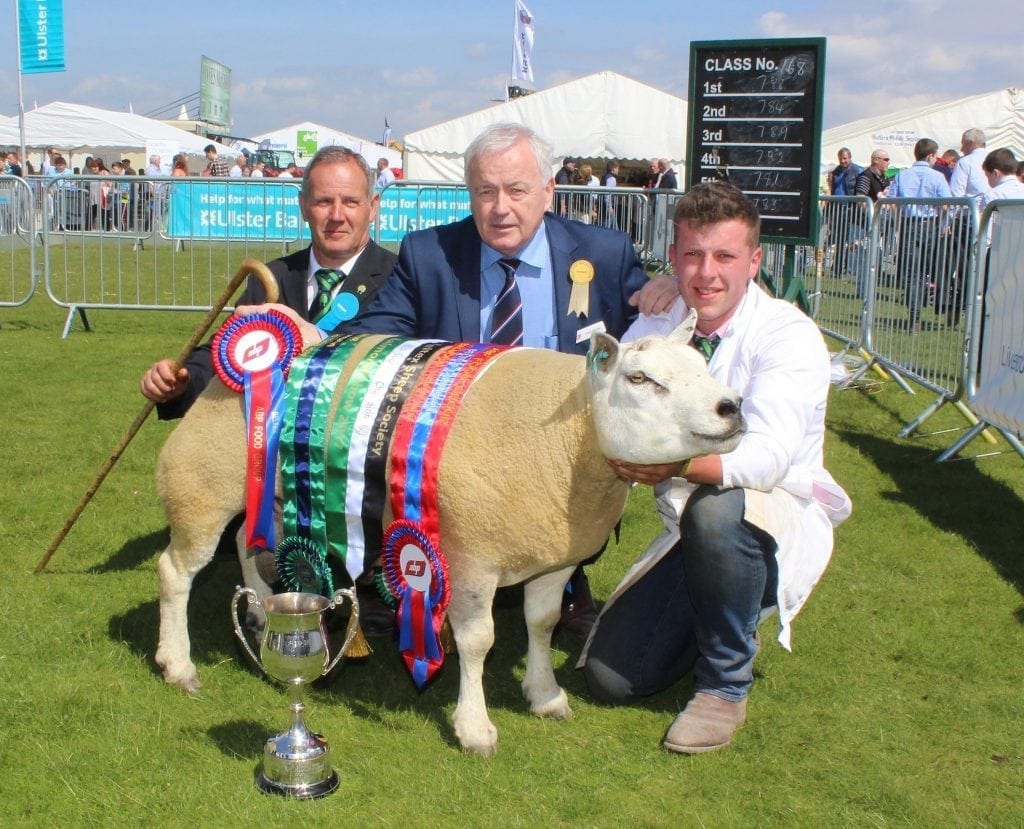 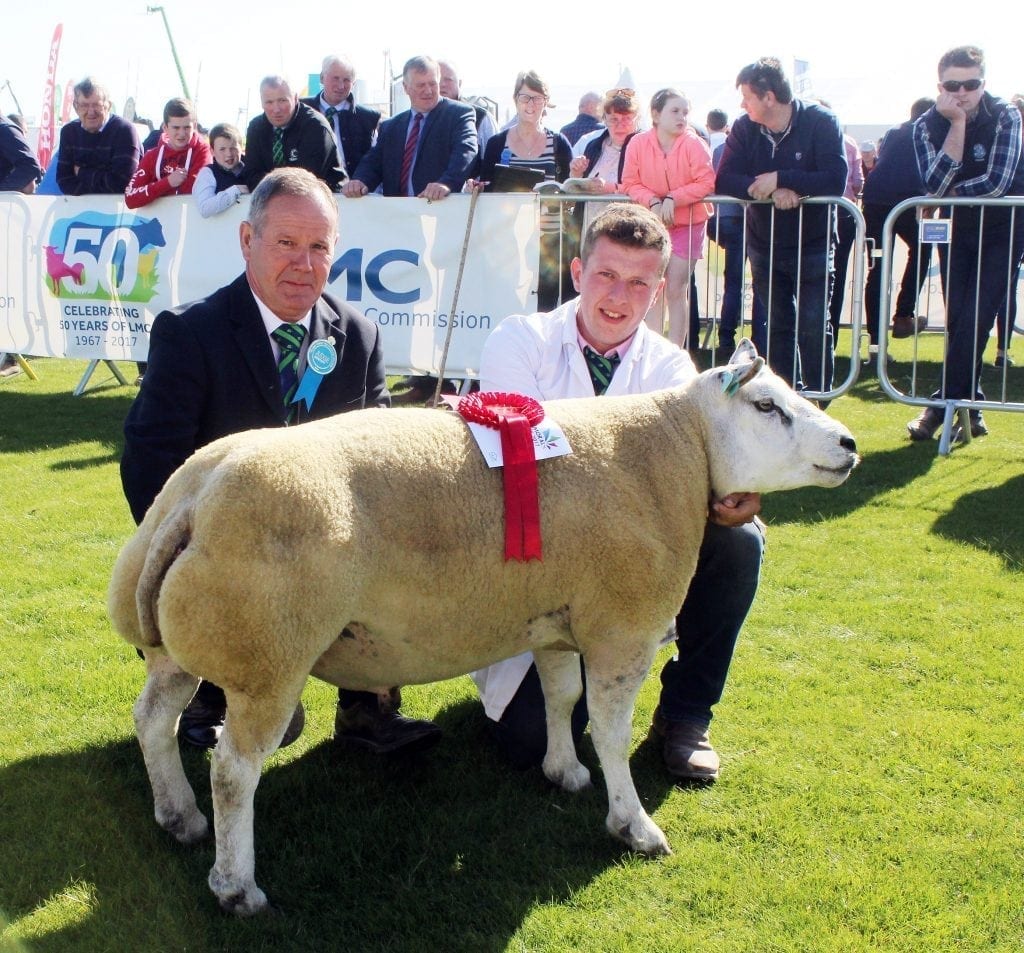 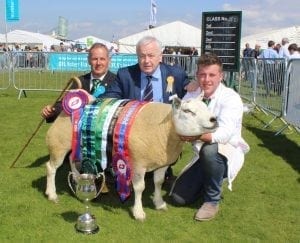 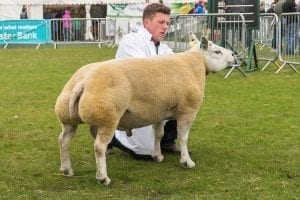 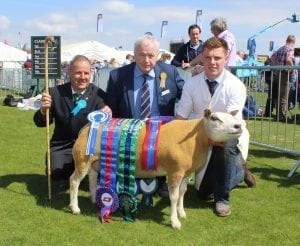 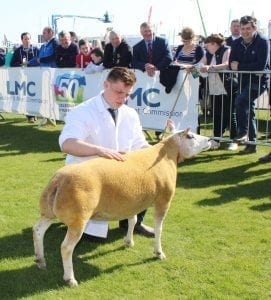 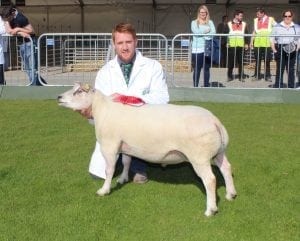 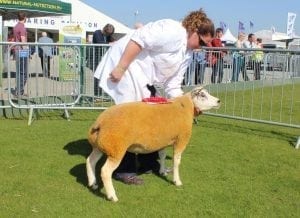 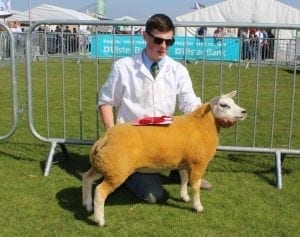 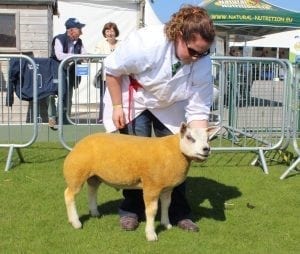 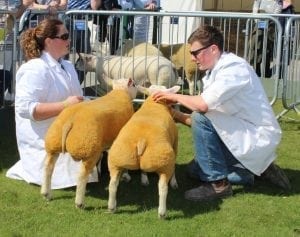 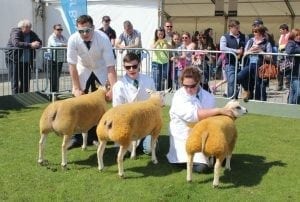 He was named Supreme Champion in the Beltex classes at the Balmoral Show going one better than last year’s performance at the annual showpiece when he took the Reserve Champion honours.

On the day Matthew Burleigh followed that up with a second place in the Shearling Ewe class, a second in the Aged Ewe Class and a third in the Ram Lamb Class.

Judge Colin Barnes described Artnagullion TT as “an outstanding example of the Beltex breed – a sheep physically correct in every respect, which is not always easy for a working mother”.

Interestingly, one of the Irish Club’s youngest flock owners, Miss Hayley Mackey from Lisburn, who is only two years old, had her Ewe, two-shear and upwards, finish in third place.

Club secretary, John Harbinson from Limavady had a second place in the Ewe Lamb class while Beltex stalwart, David Brown and grandson, Mark Latimer from Bessbrook, finished second in the Ram Lamb and the Aged Ram classes.

Commenting on the entries overall judge Colin Barnes said: “There was quality in-depth in all classes.

“I am very happy with the standard of all sheep presented and this augurs well for the future of the breed.

“Personally, as a Beltex breeder, I would like to thank everyone who took the time to participate in the Beltex classes especially those who are new to showing and I look forward to seeing all of them progress in the years ahead.”

This year’s Beltex classes were sponsored by the ABP Food Group.