Ram, two-shear or over

Ewe, to have reared a lamb in current year 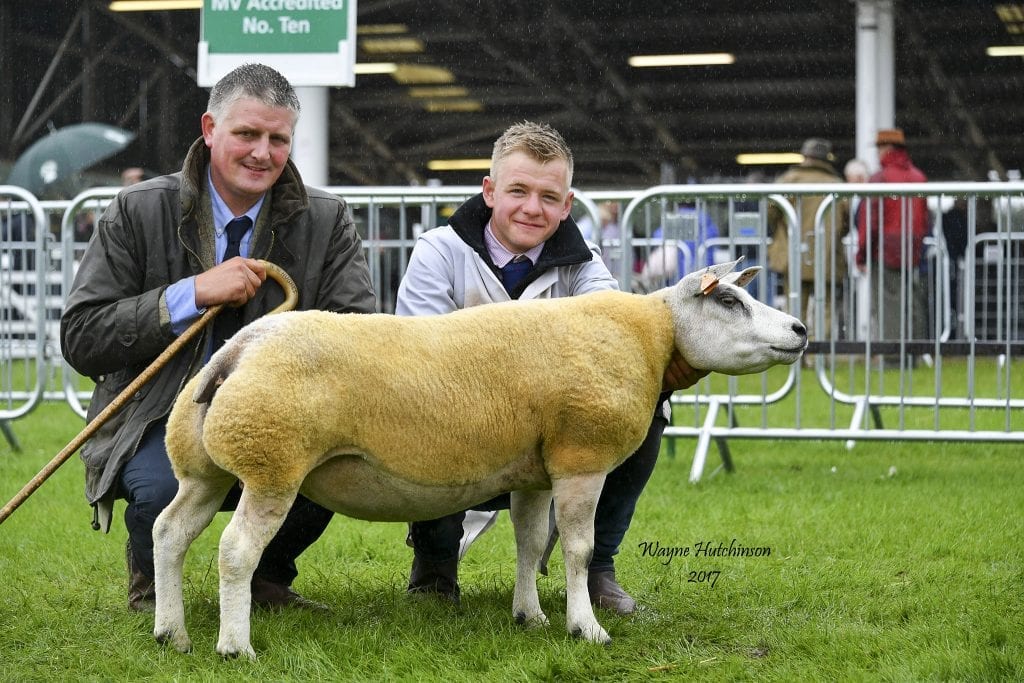 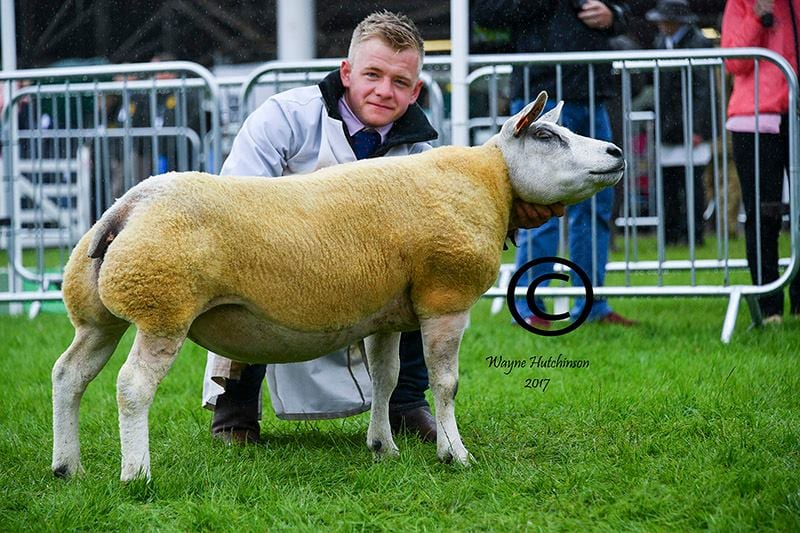 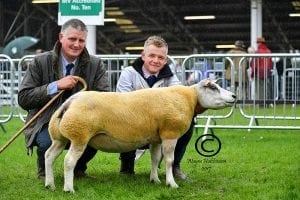 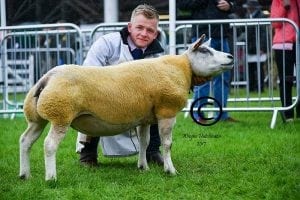 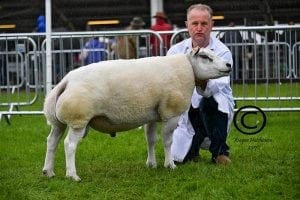 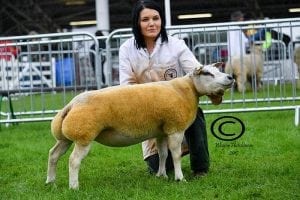 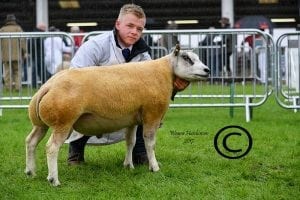 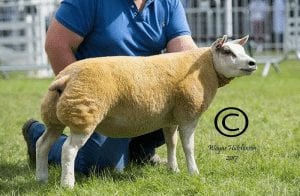 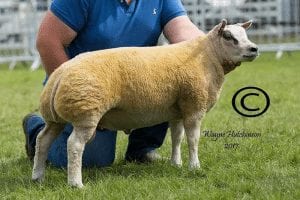 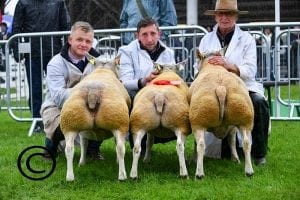 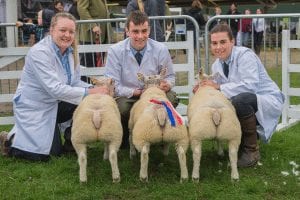 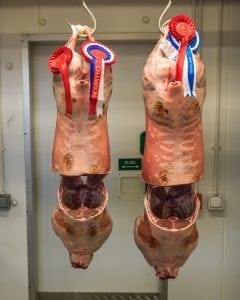 Hefin Hughes travelled from Tynohir, Derwenlas, Machynlleth and was honoured to judge the excellent classes of Beltex at the Great Yorkshire Show he commented that “there was a great show of Beltex through all the classes and his champions were true to type and an excellent example of the breed”

Overall champion was the female champion and first prize aged ewe from the Buckle family and described by the judge “as a true Beltex with great conformation” this was College Adele sired by a Kingledores tup and bred by EJ and AM Fox being purchased from the College flock sale at Carlisle in December 2016. The Buckle family were delighted when their Beltex champion went on to take the supreme interbreed championship at the Great Yorkshire.

Reserve champion male was awarded to the first prize ram lamb from Paul Tippetts and Christine Williams out of a homebred ewe and sired by the record breed price ram Topflite Al Pacino purchased at Carlisle in 2016 from Grant and Gemma Anderson.

Reserve female champion and first prize shearling ewe was from Henry Jewitt this was sired by a Belvoir tup and out of a homebred ewe.

First prize shearling ram was Buckles Bonkers from the Buckle family sired by an Ardstewart tup and out of a homebred female.