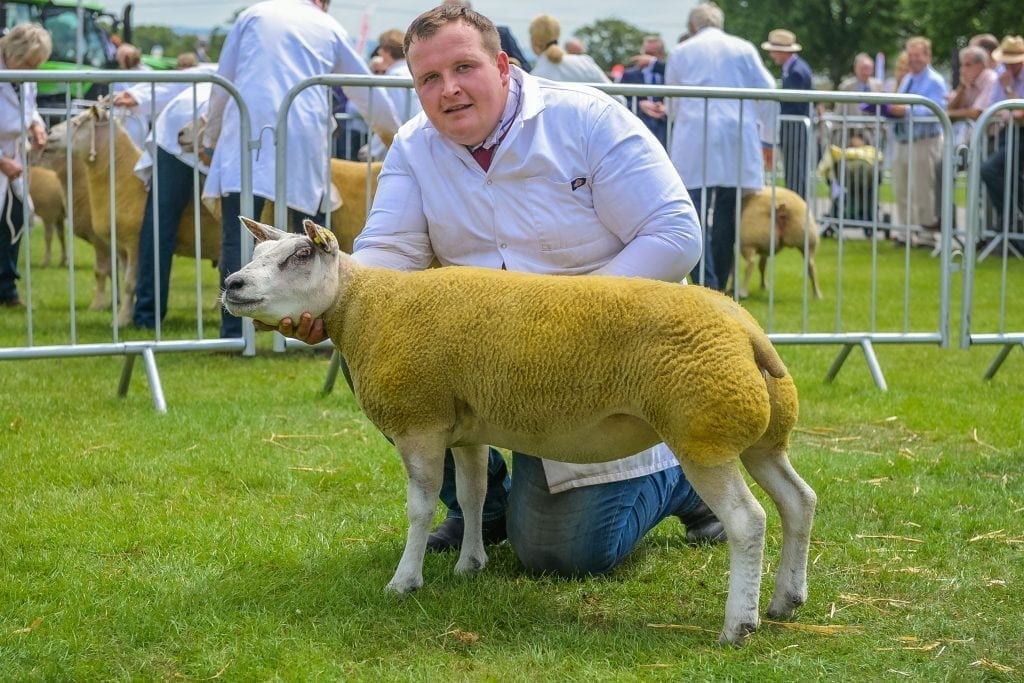 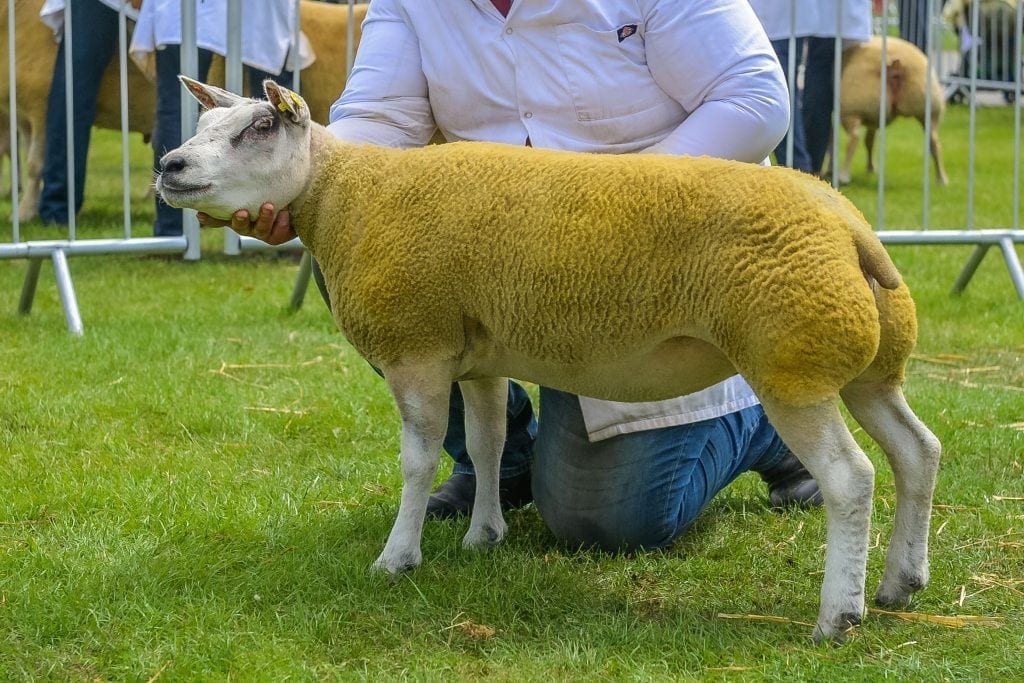 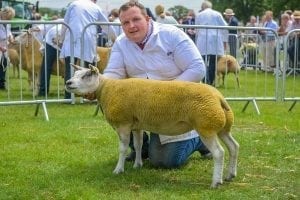 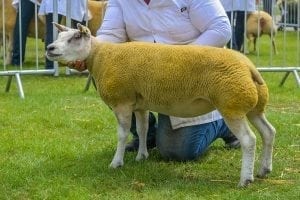 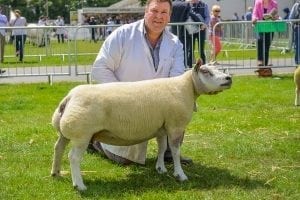 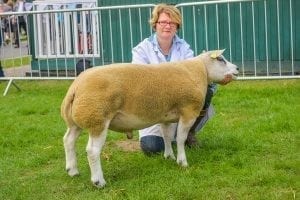 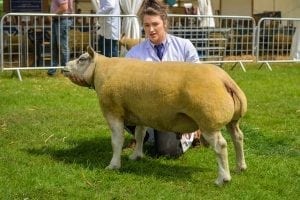 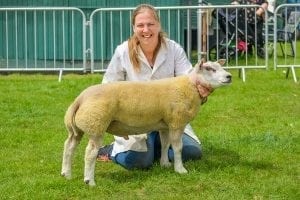 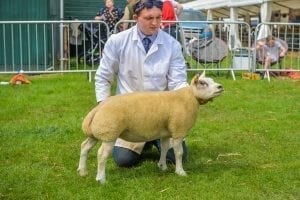 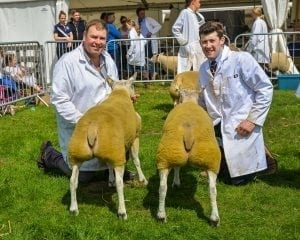 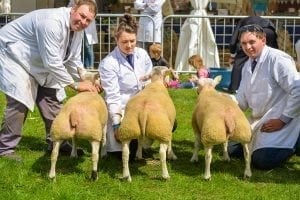 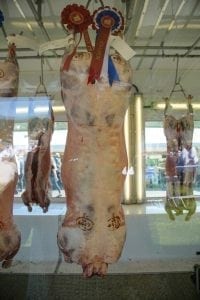 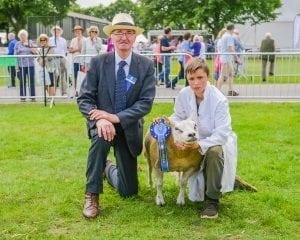 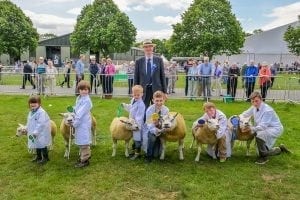 The females came to the fore with the Overall Champion and Female Champion coming from P Tippetts and C Williams with their first prize shearling ewe sired by a Muirton ram and out of an imported ewe. Judge John Hall said his champion was a “true Beltex type with great conformation and very correct ”

Standing Reserve champion was another female, an aged ewe from A Bishop by a Dooley sire and out of a homebred ewe.

Male Champion was the first prize Shearling Ram from R & M Kellet  Stonedge Behemoth by a Broughton tup and bred by D and M Prince.

This year saw the largest Beltex classes at the Royal Three Counties for the English National and exhibitors should be congratulated for an impressive show of quality stock that promotes the breed in the Midlands and Welsh Borders.