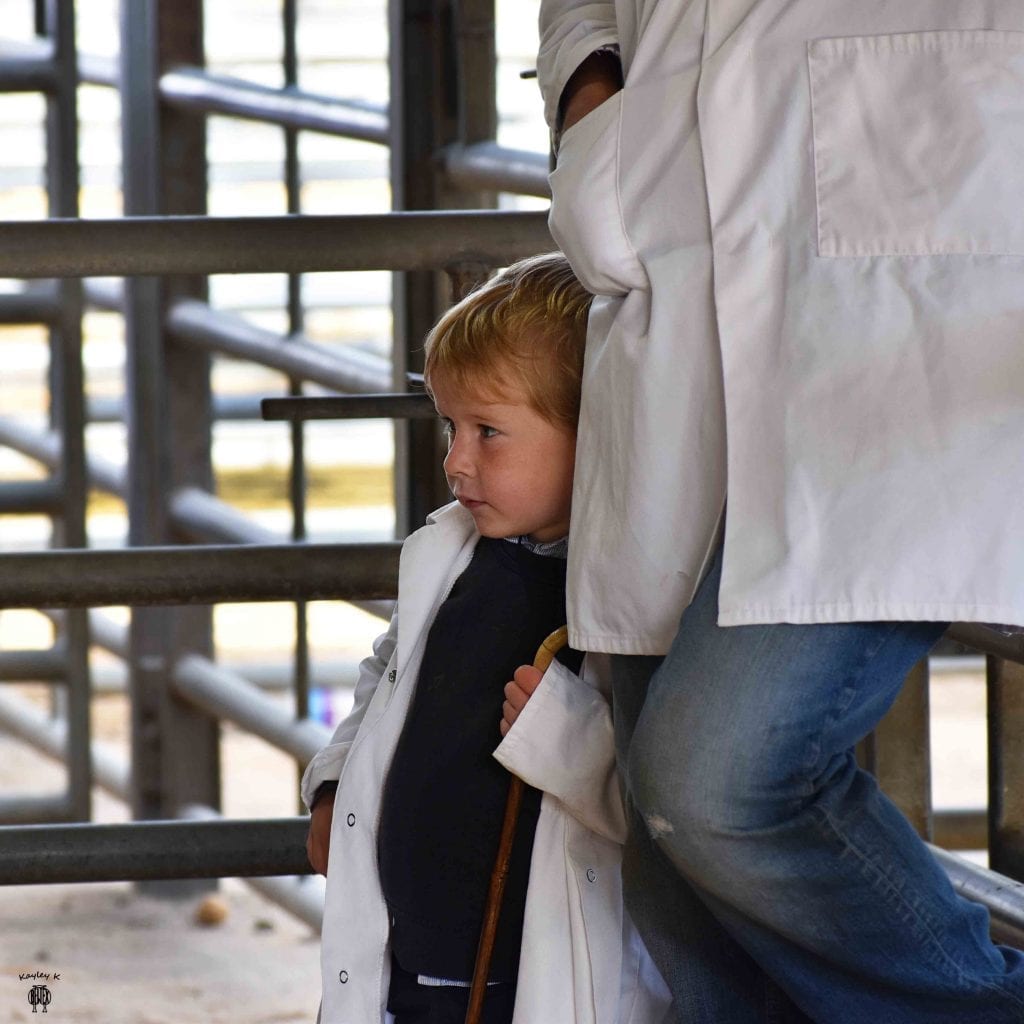 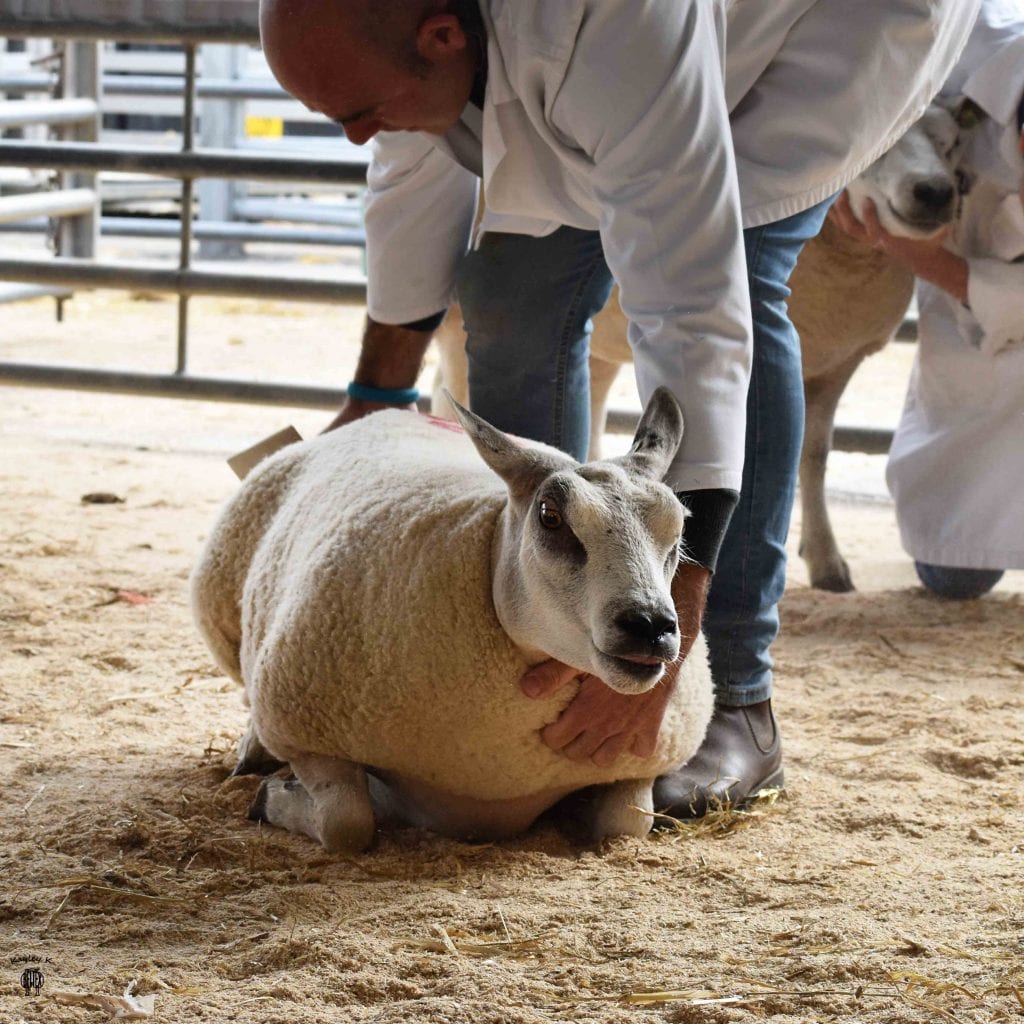 SHEARLING ewes from Paul Tippetts’ Hackney flock from Shifnal, Shropshire, proved the star attraction at the Beltex Sheep Society’s sale of males and females at Newark Livestock Market on Saturday, 7 September, when one claimed the Female and Supreme Championship before her flockmate went on to secure the top price of 700gns.

Leading the trade when knocked down to Matt Prince for his Stonedge flock near Chesterfield was Wilodge Denise, a daughter of the 60,000gns Topflite Al Pacino bred from an imported Van’t Rozenaken ewe.

Mr Prince also secured the day’s Champion ticket from the pre-sale show for 500gns. That was Hackney Daytime ET, another by the Al Pacino sire but this time out of Hackney Blimey, a daughter of Muirton A Penny’s Worth.

It was a good day for the Hackney team when their ram lamb, Hackney Eagle ET, secured the Reserve Male title before selling for 450gns. This February-born Kingledores Braveheart son is out of Hackney Chantilly and heads to work near Hilgay, Downham Market, for R Martin.

Victoria Bowring’s shearling ram, Windmill Dip Dab, landed the Male and Reserve Supreme honours before selling for 550gns. Selling to RG and JRH Holmes, Ratcliffe on Soar, Dip Dab is by Gregor’s Bentley and out of the Ardstewart Mustang-sired Tercrosset Talulla.

The Holmes paid a further 400gns for another from Victoria’s Nether Langwith, Mansfield-based flock, Windmill Doughnut. His pedigree features Windmill Bonzo on to Muirton Adeline.

Heading up the ram lamb trade to sell for the second highest price of 600gns was Matt Prince’s Stonedge Empire Leader ET. Bred out of the Woodies Thug-sired Woodies Walk on the Wildside, this lad is by Stonedge Beezlebub and sold to Tina Blythe, Langrick, Boston.

Also hitting the 400gns mark was Tosh Donovan from John and Elaine Hedley, Thorne, Doncaster. Selling to J and A Bradshaw-Hird, North Elmham, Dereham, he is by Clary WWW. and out of Tosh Angel Eyes.