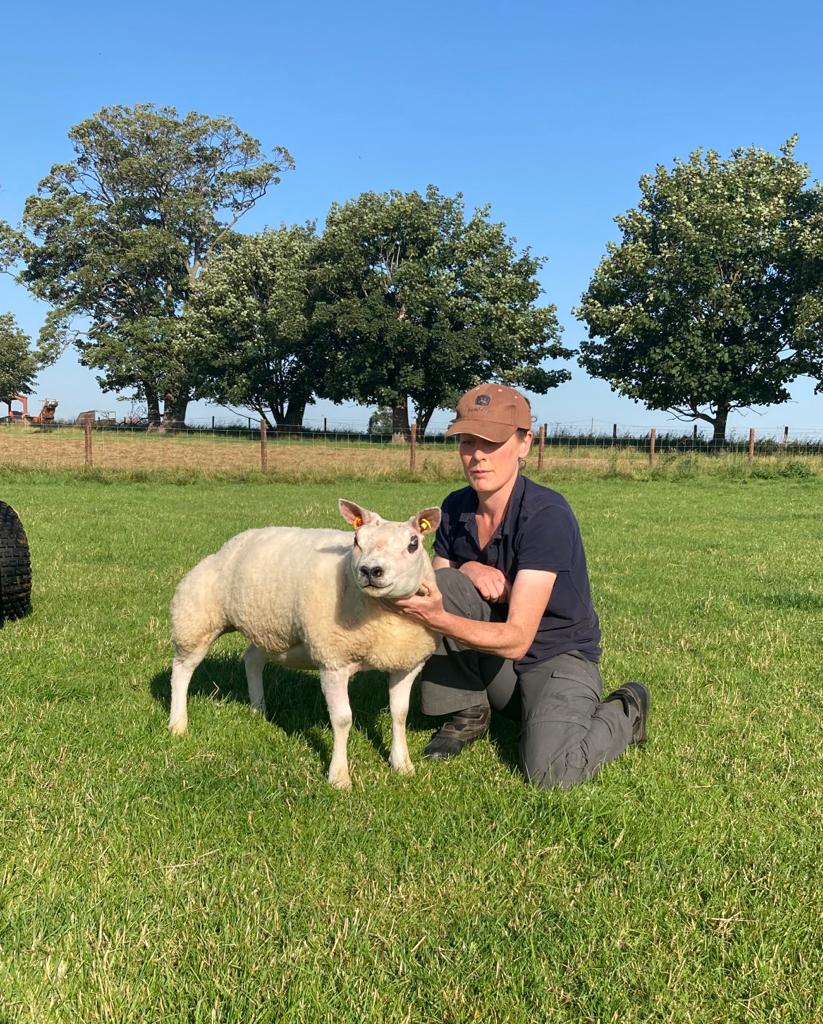 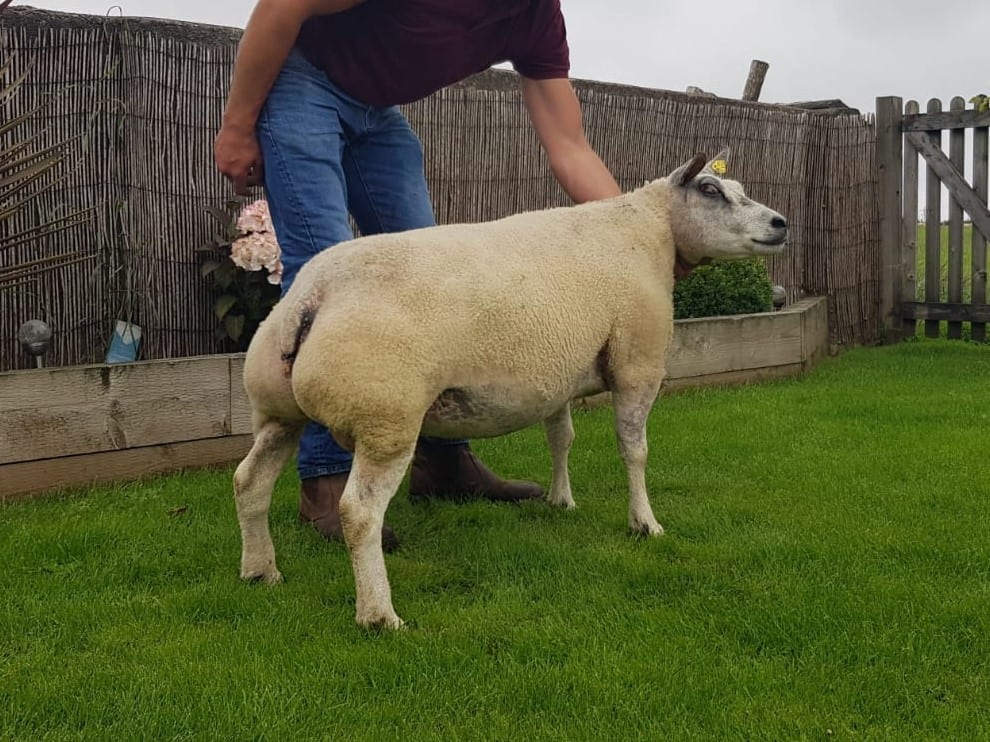 The largest entry yet in our virtual show season of 146 at the Great Yorkshire Show was placed by Mark Jennings, of the Hallcrake Flock, who was very impressed with the standard of sheep forward and found it a very difficult task not seeing them in the flesh.

His Champion was the winning ewe lamb, Bexbel First Class ET, from the Cornforth Family, with the top aged ewe, Aviemore Bivici 3 ET from the Wannop’s Farm team, in Reserve.

“I chose this lamb as my Champion because it has a lot of presence and style. It has a good width and is a well knitted together lamb,” said Mr Jennings of his Champion, and of his Reserve: “This is a tremendously good ewe, it was very close between the Champion and Reserve.”