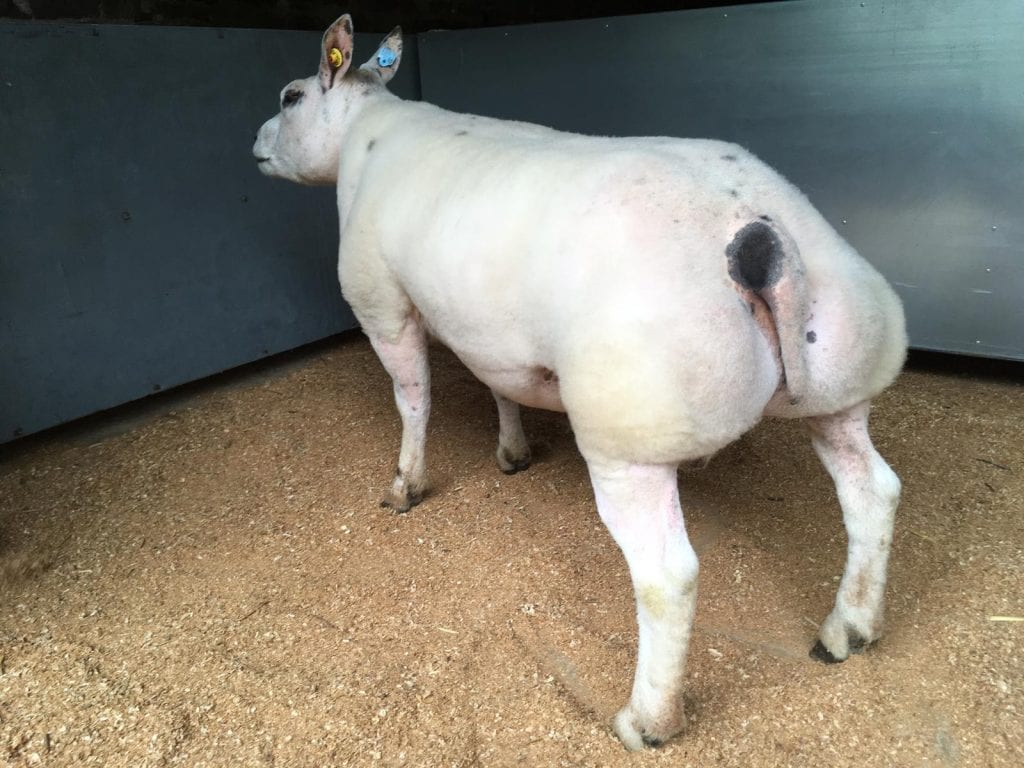 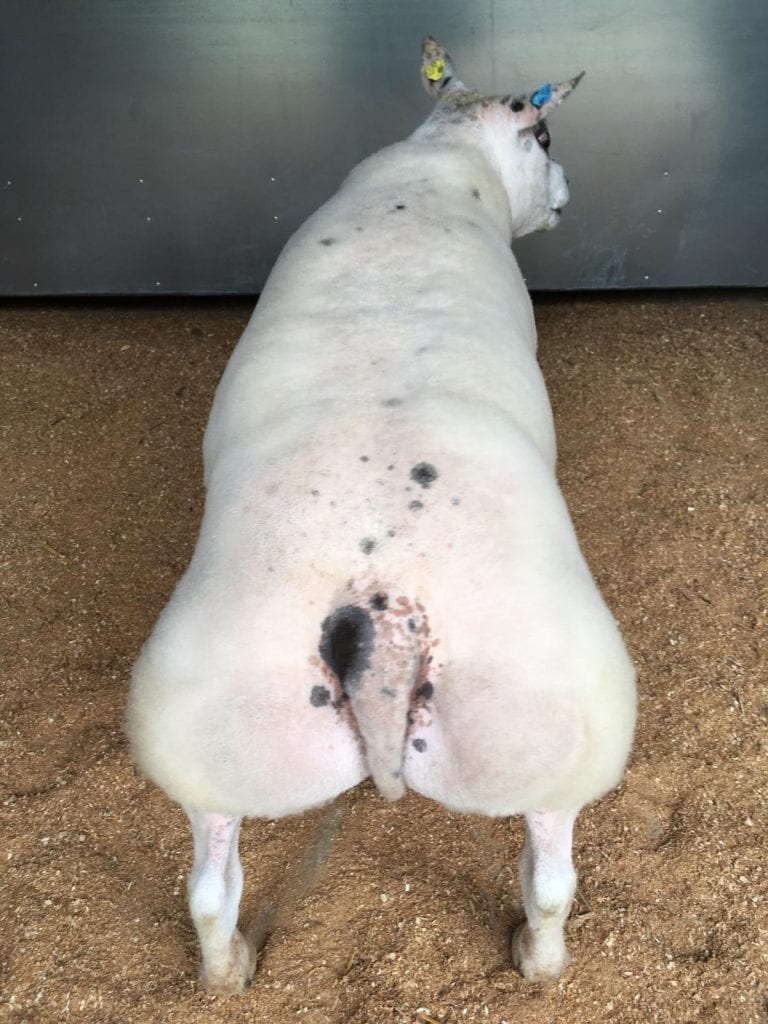 Judge Stuart Wood, Woodies Flock, would like to thank everyone for the effort they put in to our first online show and says he would have loved to judge them in the flesh, particularly some of the younger lambs.

“The Champion looks like an exceptional sheep which I’d quite happily use in my flock,” added Stuart.

That Champion was Brilley Elvis, a shearling ram from Jamie and Richard Jerman, Whitney-on-Wye, Herefordshire. Sired by the 65,000gns record holder, Airyolland Castro, Elvis is out of Hackney Brenda, a daughter of Muirton A Penny’s Worth.

The Jerman brothers also picked up the Reserve ticket with their shearling ewe, Brilley Emoji, again by Castro but this time out of the Topflite Al Pacino daughter, Greenfield Candy, which was bred under their previous flock name.